This was the first time we covered the Puerto Rican Day Parade.  Not sure why, but we were glad we finally got to cover the 2019 Puerto Rican Day Parade. We set out from our home in New Jersey for Manhatten and was fortunate to find NYP (New York Press) parking.  Because of the Tony Award rehearsals going on at Radio City Music Hall, there were cars and trucks lining the streets taking most of the NYP Parking, but alas we found a spot.

He was at the parade, but for some reason, not sure how, I missed him.  There were, of course, those in the parade who protested for the way  Puerto Rico was treated  and the lack of sufficient U.S. aid after Hurricane Maria.

Politician’s Were There Too!

The politicians were there too, with the exception of Mayor DeBlasio who was on the campaign trail.

What would a New York Parade be without Chuck Schumer, he is at all the parades and shouting something to the crowd in a megaphone in Spanish. 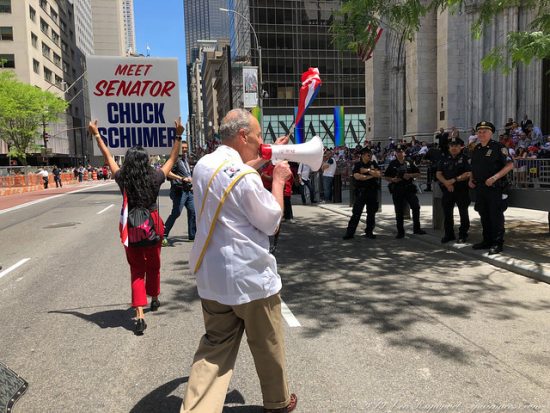 I have no idea what he said, but it seemed amusing as he marched up the street shaking hands and shouting in the megaphone. 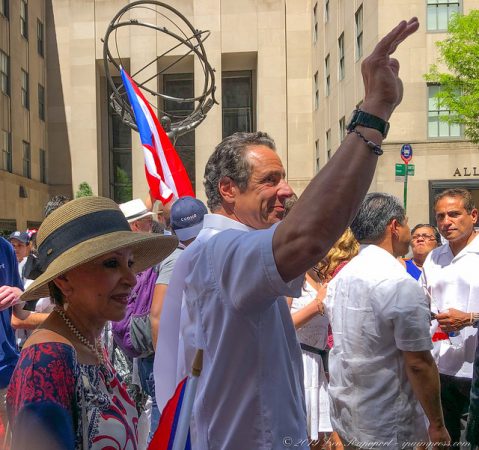 This year we also had a glimpse of Governor Mario Cuomo who paid his respects with a stop at St. Patricks Cathedral to shake hands with Msgr. Robert Ritchie, rector of St. Patrick’s.

The parades route was 5th Avenue from 44th Street to 79th Street and there were hundreds of marchers and participants including the members of New York’s finest police, fire, troopers and other law enforcement, sanitation, transportation and other departments marching or riding on horse, truck or other vehicle up 5th Avenue.

We Have Covered Many Parades 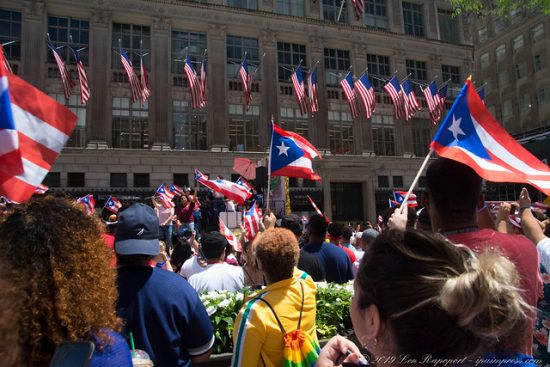 Over the past 7 years I have covered some but not all of the national pride parades.  This was the first time covering the Puerto Rican Day Parade.

Many of the other parades are fun parades to and I have covered most of them. Here are some of my favorites. 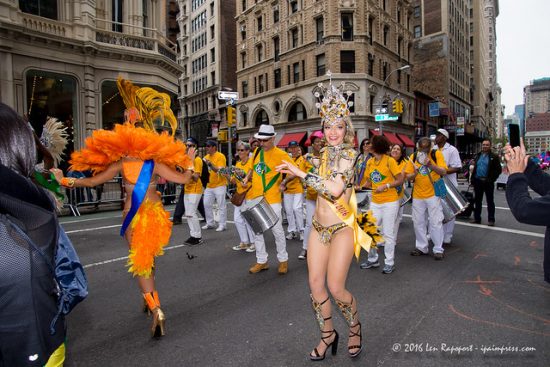 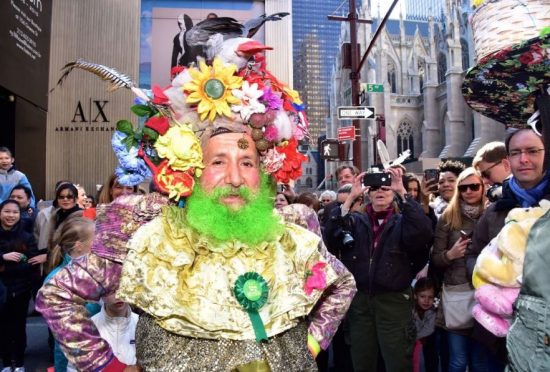 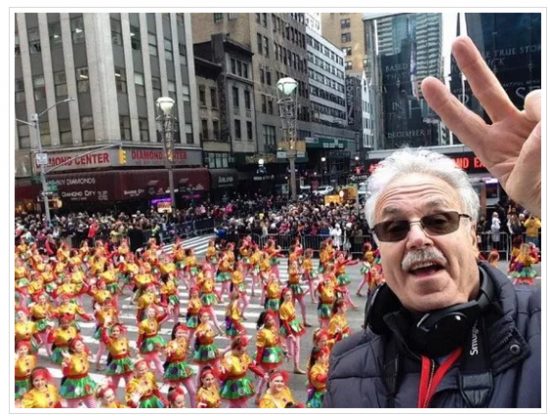 Now I love the National Pride Parades and you can find many of the ones we have covered right here on our website.  Just click this link to see some of them.  Now some people have asked me which ones I liked best and that is a difficult question to answer. 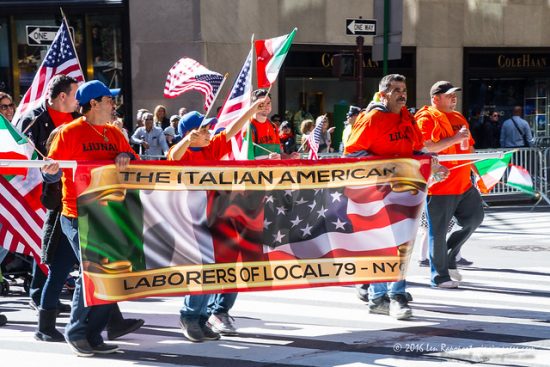 You don’t have to be Irish to love the St. Patrick’s Day Parade. Nor do you have to be Italian to get excited at the Columbus Day Parade and you certainly didn’t need to be Peurto Rican to love this parade too.   I love to see all the different cultures and people that make New York the greatest city in the world.

On our to do list is the Village Halloween Parade in Greenwich Village which we know is simply crazy.   However, being born and raised in Coney Island, I do love going back home for the Mermaid Parade. 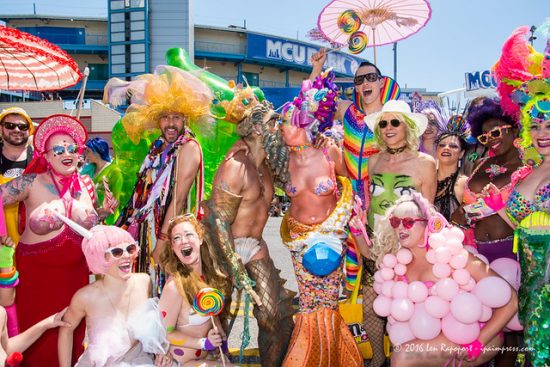 It is a lot of fun to cover this parade, although it is a bit naughty with many semi-nude mermaids and mermen.  So many imaginative costumes and so much fun.  I also get a chance to drive through my old neighborhood to see how it has changed and to see my old public and Junior High School.

We love to share our photos for non-commercial use.  Contact us for commercial or website usage
Please attribute our photos:  © Len Rapoport – International Press Assoc. – IMPress Magazine 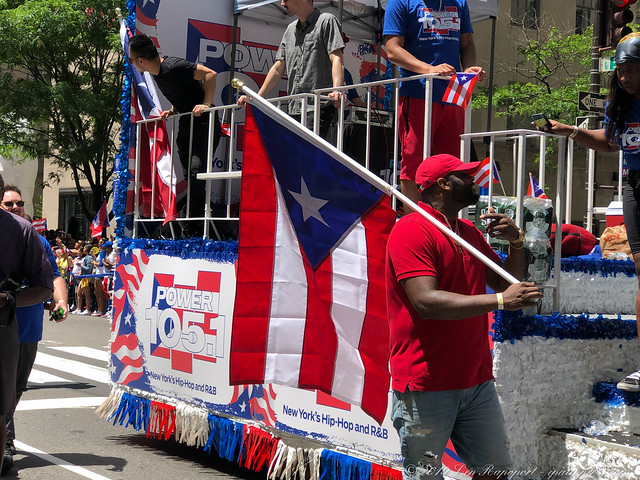