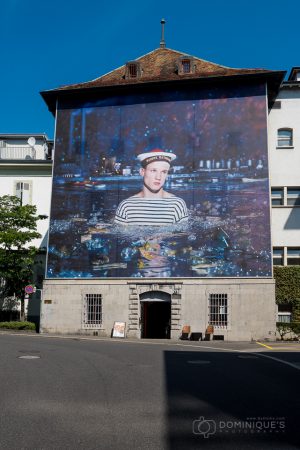 The charming town of Vevey, located between Lausanne and Montreux on the shores of Lake Geneva hosts the Festival Images, Switzerland’s first biennale of photographic visual arts. The festival started in its actual form in 2008 and evolved into a major event. In four editions, it has almost doubled the attendance at each event, from an estimated 15,000 visitors in 2008 to 100,000 two years ago! This year’s edition which opened September 10th  until October 2nd  is likely to break previous attendance records with 75 artists exhibiting from 15 countries. The theme for 2016 is “Immersion” – immersion in a world of creativity, visual arts, and diverse photographic experiences.

International photography artists and young talented creators are exhibiting in surprising places outdoors and indoors: a promise to their visitors to experience a true photographic experience on a grand scale! The uniqueness of this festival is the unexpected design and implementation of tailor-made exhibitions for different venues; be it in traditional museums, on monumental facades of buildings or floating structures on the lake. 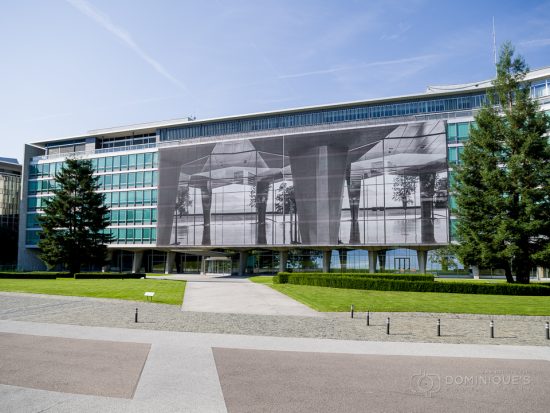 For the “vernissage”, Opening night of the festival on September 10th  almost all of the photographers of the 75 exhibitions were present. Visitors explored the theme “Immersion” outdoors and indoors with works by such artists as James Casebere, Christian Patterson, Michael Schirner, Martin Parr, Stephen Gill, Christina de Middel, Pierre and Gilles, Stephen Gill, Bernbnaut Smilde, Chema Madoz, Guido Mocafico and many more.

Take this extraordinary opportunity to immerse yourself into the world of photographic visual arts. The Festival Images 2016 lasts until October 2nd and is completely free!

A few highlights of the Festival Images 2016 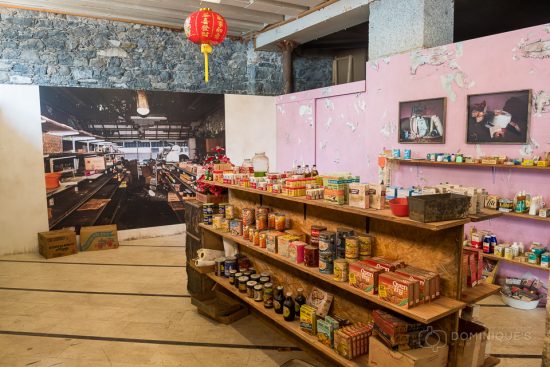 The Gong Go installation recreates a now closed-down family grocery store in Mississippi. Christian Patterson retrieved part of the furniture and photographed many products. When the American artist discovered the shop a few years ago, it seemed like a museum where time had stopped. He remembered Andy Warhol’s words: “All department stores will become museums and all museums will become department stores.” His work questions consumerism, immigration and social change in capitalist societies.

After two days of judging some one hundred pre-selected applications out of 600 projects from 60 countries, a jury of international professionals granted Christian Patterson the 2015/2016 Grand Prix Images for this project. 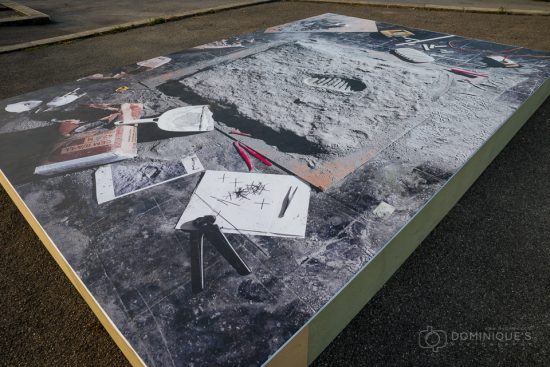 Icons explores the power of photographic images, at a time when all sorts of special effects are possible. Since 2012, the duo has recreated some 30 historical images in their workshop in Zurich. They begin by making models that recreate famous photographs. They then widen the field-of-view to reveal their fabrication secrets, showing tubes of glue, cutters, paintbrushes, drills and lighting devices. 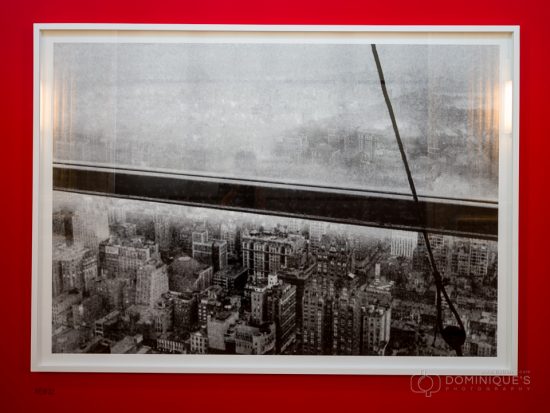 Michael Schirner exposes a series of the most well-known historical snapshots. From Robert Capa’s picture of a falling Republican soldier to Charles C. Ebbets’ Lunch atop a Skyscraper, the artist erases elements which would, a priori, make these images instantly recognizable but he leaves only a detail. This clever process compels visitors to search their photographic memory to reconstruct the whole image and the historical event to which it refers. 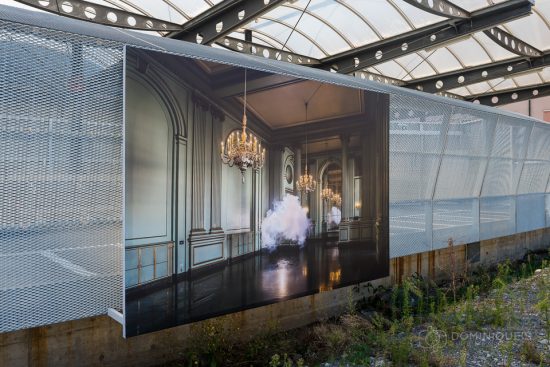 With his series Nimbus, Berndnaut Smilde blends science with art. Thanks to a fog machine and a fixator, the visual artist produces actual clouds that float above the ground for a little while before disappearing. These temporary installations are set up in museums, galleries, churches, abandoned buildings, hotels and castles. The artist challenges the viewer to reflect on the very nature of artwork by intentionally choosing certain exhibition venues. By creating natural phenomena in urban interiors, this series examines many aspects to consider of our relationship with the environment.