2017 QuickChek Festival Of Ballooning Best Ever

” QuickCheck Hot Air Balloon Festival” is the largest summertime hot air balloon and music festival in North America and is the premier family entertainment attraction in New Jersey and took place on July 28th – 30th 2017.  The festival holds the dual distinction of being a recipient of The New Jersey Governor’s Award for Best Special Event, as well as being designated, for the 8th time, as a Top 100 Festival in North America by the American Bus Association.
Held annually at Solberg Airport in Readington, NJ, the festival truly has something for everyone!  From twice daily mass ascensions of up to 100 special shape and sport hot air balloons to headlining concerts, non-stop family entertainment, hundreds of crafters and vendors, great food, fireworks, a balloon glow, and more, the festival is jam-packed with stuff to do.”

This was our sixth year covering this event and probably the best one so far.  We decided to attend on the last day Sunday the 30th of July and arrived at the event at 11 AM.  We knew from past years you want to get there early so you can visit all the vendors and stock up on all the free drinks, candies and other goodies they are offering visitors. 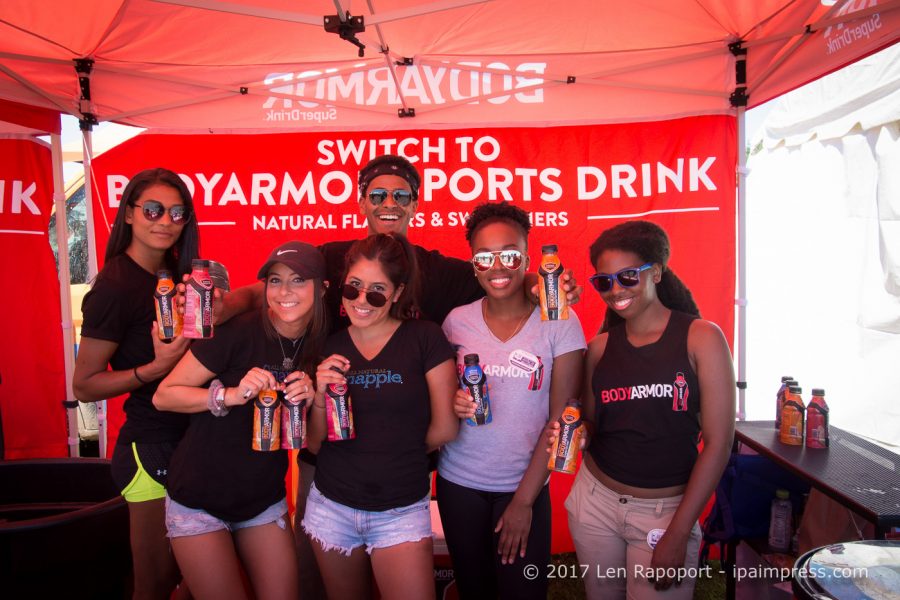 There are so many complimentary goodies that we had to go back to our car to deposit anything we were given that wouldn’t melt in the heat.  So chocolates were eaten as we got them and soft and energy drinks were gobbled down to help us keep hydrated. 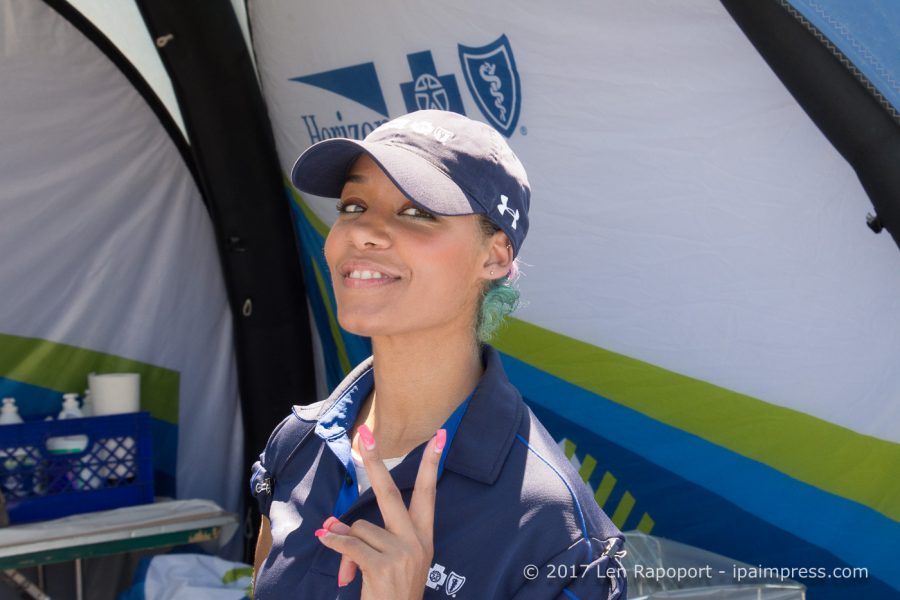 Let me not forget the complimentary sun tan lotion freely applied from gallons of lotion available for attendees.    This year my son who is also one of our talented photographers, his wife, and his three children joined us later in the day and you can see them in some of my photos. 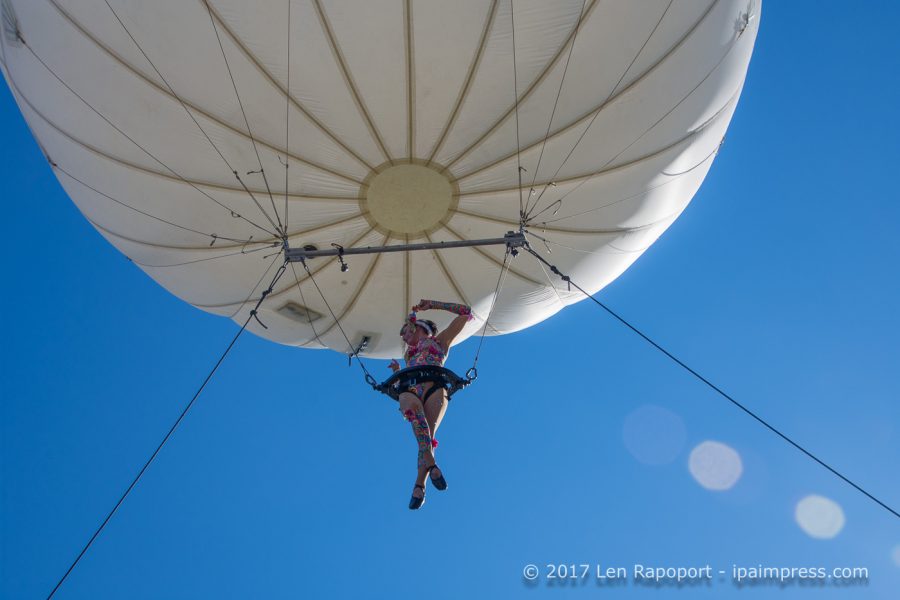 We noticed that the Cannon Lady was not present this year, but in her place, they had other cool acts including a performance by a young female acrobat that hung from a white balloon and did her act as the balloon traveled across the mob sized crowd in the field.

The Balloons and the Ascensions 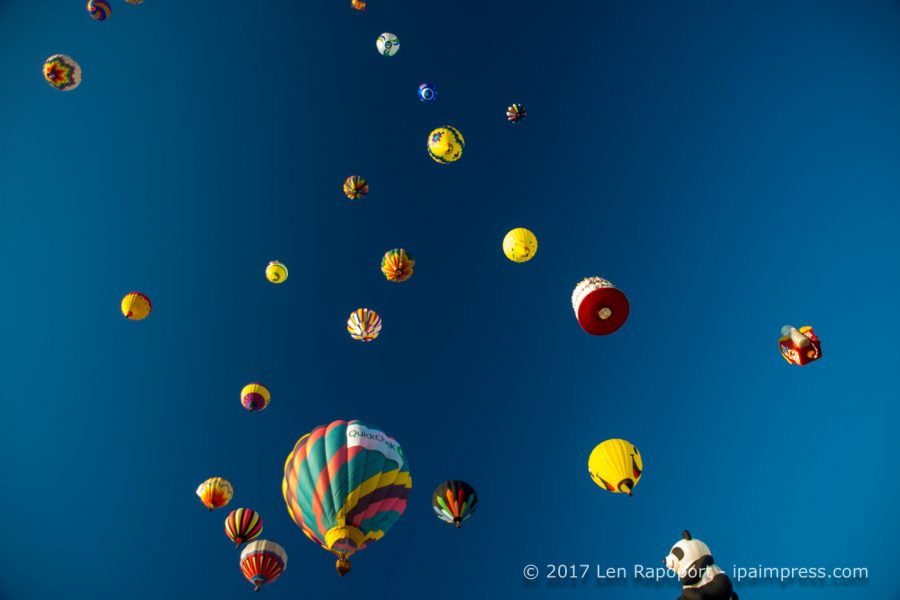 Last year it was not a good year for the QuickChek Festival Ballooning. Poor weather and a thunderstorm prevented the balloons from going airborne.  We tried to cover the event, but the festival was closed early because of a pending storm.  Now this year, we had great weather, although on Saturday it was a bit too windy for the balloons to fly.  However Sunday, the day we attended couldn’t be more perfect.  Yes, it was hot during the day, but as it got closer to the balloon’s being inflated for their accession the weather had cooled down quite a bit as many thousand’s spread out their blankets, towels, and beach chairs to watch the show…and what a show it was. 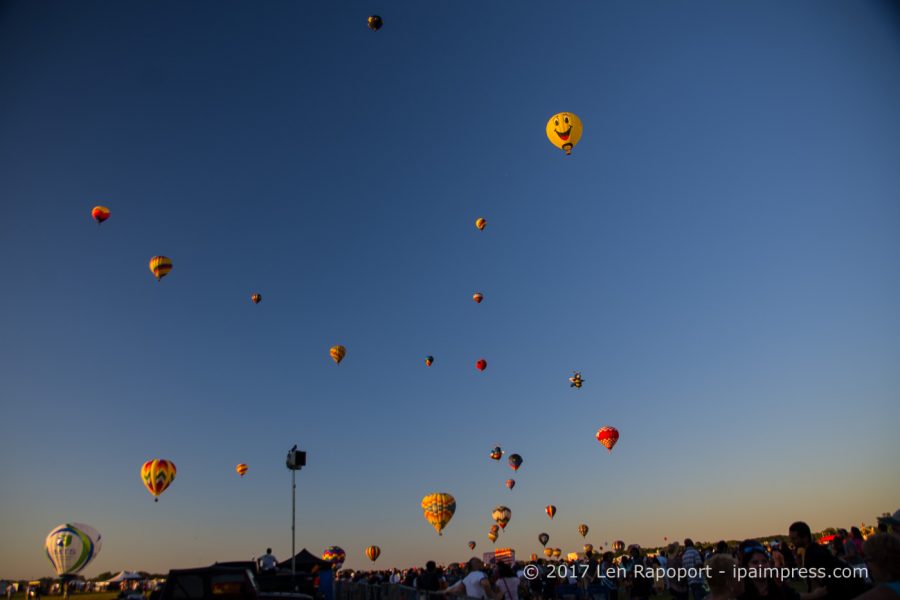 Thousands of guests at the QuickChek Festival Ballooning, set up their cameras on tripods, blankets on the ground and watched the show as we did. We are fortunate to be on the inside of the fence up close to all the action and from our gallery of photos, you can see there was plenty this year.

One of the best events at the QuickChek Festival Ballooning, after the Balloon Ascensions, of course, is the concerts. In the past, we attended a number of concerts but missed this one help on Saturday night. Both Pat Benatar and Neil Giraldo entertained the audience and we were told it was simply awesome.

Some of the Rules

No animals are allowed at the QuickChek Festival Ballooning with the exception of legitimate “Service Animals”.  Legitimate means no “emotional or therapy dogs” or dog owners that have service dog ID cards purchased on the internet for the sole purpose of taking advantage of the ADA’s (American Disability Act) rules and regulations. Security is tight and we saw one couple with a dog being turned away at the gate. With such a large crowd, I am sure there is a safety and liability issue bringing a dog to the event. 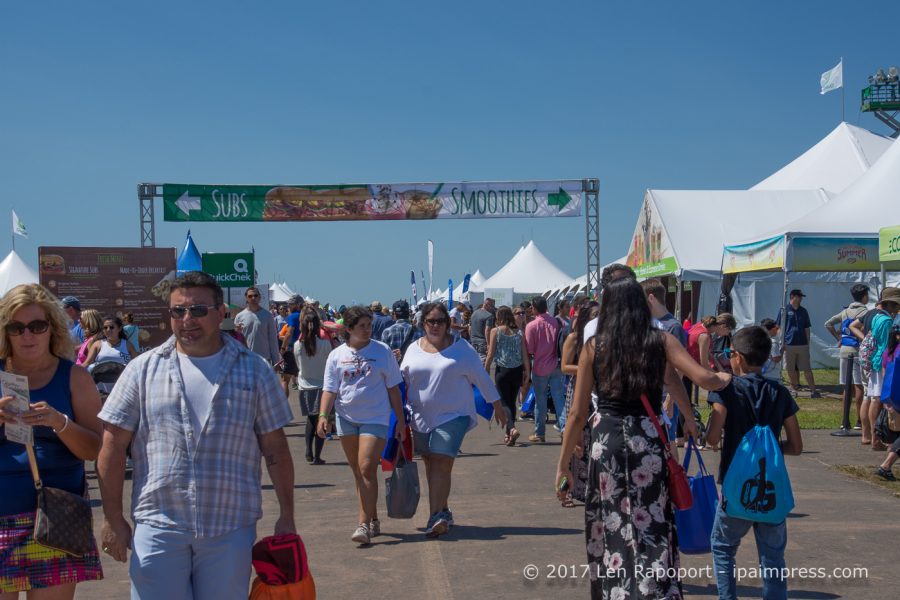 The rules also state you are not allowed to bring in any food or drink. We can certainly understand why.  Both the sponsors including their main sponsor QuickChek,  need the support of the attendees.  QuickChek operates a huge facility for food and drinks and offers their products at regular QuickChek prices. All of the other food vendors who offer every imaginable type of food would not attend this or other festivals if they don’t have that support.

It is more fun to go to a festival like this one and try all the great and diverse foods being offered.  So leave the peanut butter and jelly sandwiches at home and manga at the festival. Of course with all the free sampling being done,  no one leaves the festival hungry.

We have included over 200 beautiful photos in our gallery to give you a better idea of the festival.  Just click the image below or this link to go to our gallery.

How to view our photos in our Flickr photo gallery

You can view and even download some of your favorite photos from our gallery.  These are for your personal use only and should not be used on any commercial websites without our permission.  All images are copyrighted and we ask those that want to post our photos on social media sites include the following attribution or credits:  Photo By: Len Rapoport © 2017 IPAimpress.com 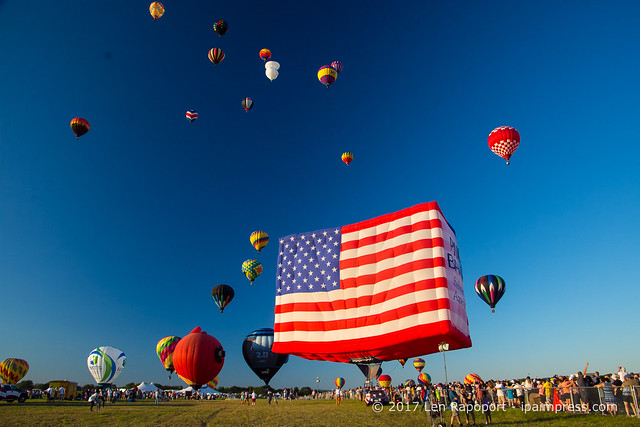 On the bottom right of each image, you will see this icon.  Click it and it will reveal various image sizes.  Download the size image file you want. Please remember to use the proper credit and link to our article when posting them and do not alter or remove our © from our image files. 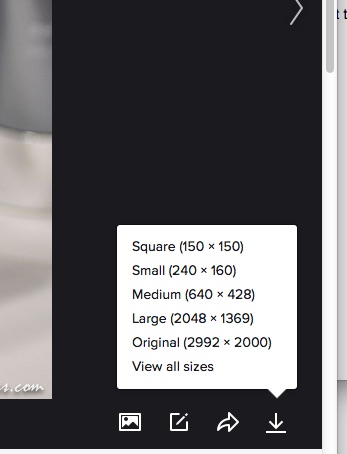